LSN CDN: What is it? 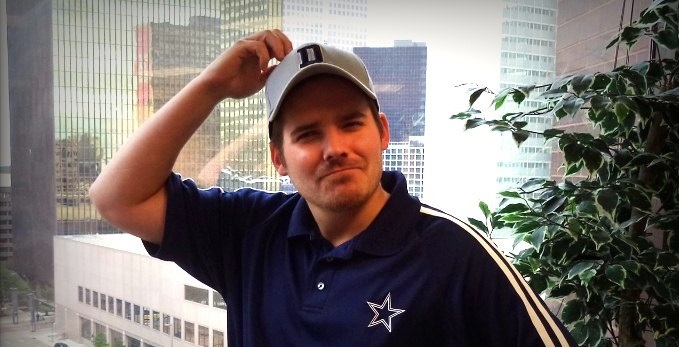 LSN CDN by Limestone Networks is a Content Delivery Network that spans the globe with 12 points of presence. Whether or not a web site is hosted at Limestone Networks, LSN CDN can be easily set up to decrease the load time of any web site by leveraging caching that is distributed around the world.

Reasons to use LSN CDN

Limestone Networks has Points of Presence (PoP) in the following locations. Gain access to these regions without ever leaving your desk. 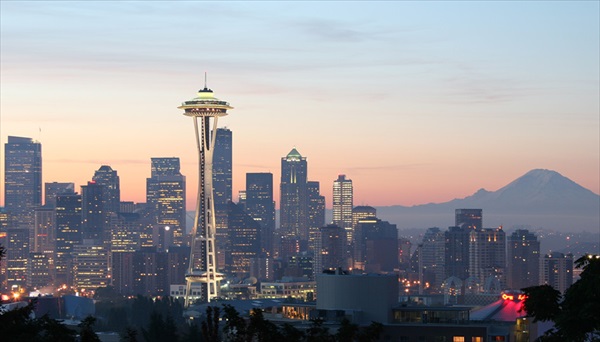 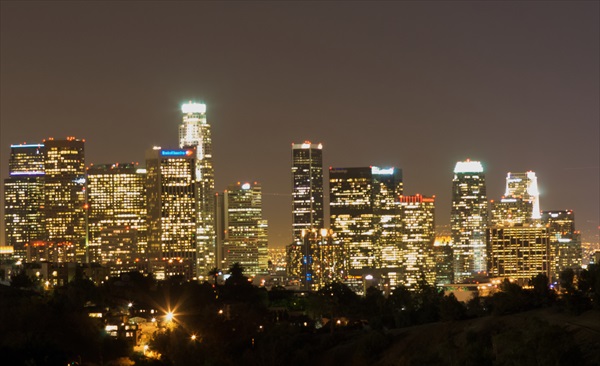 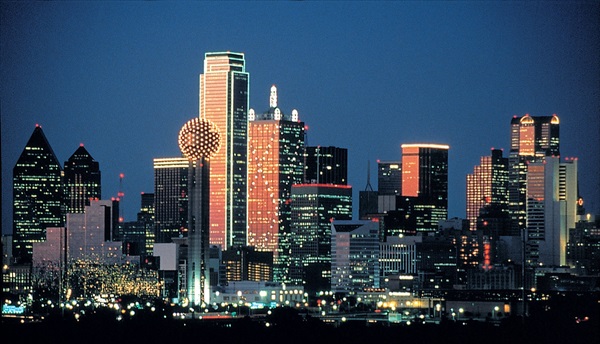 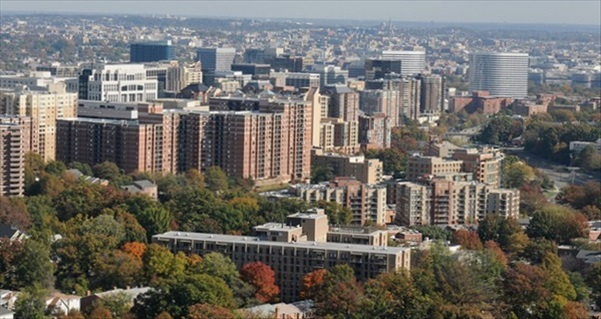 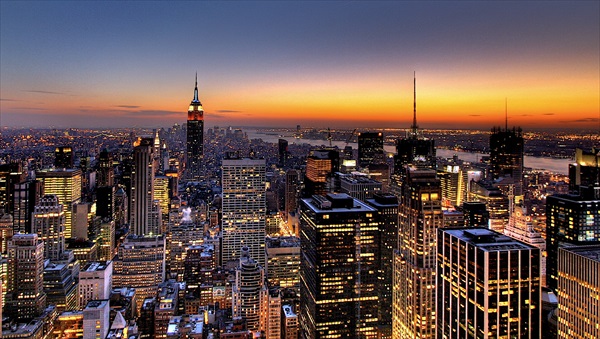 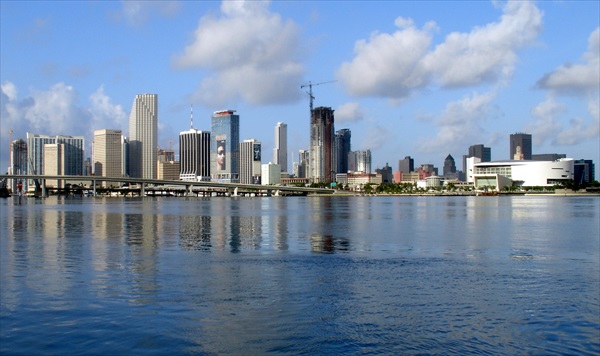 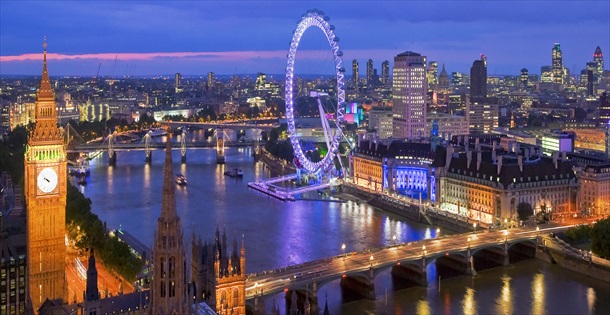 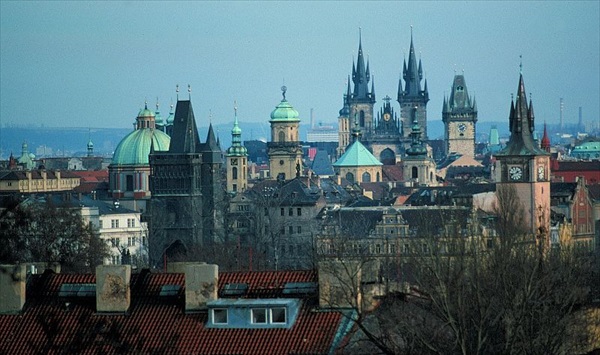 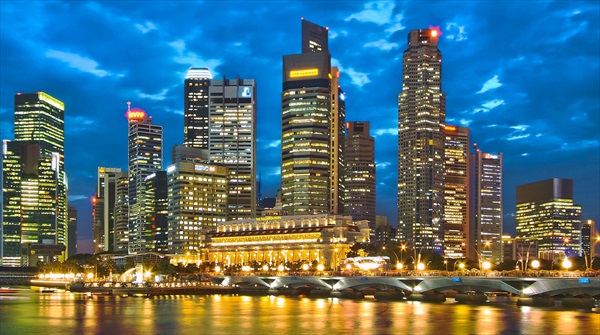 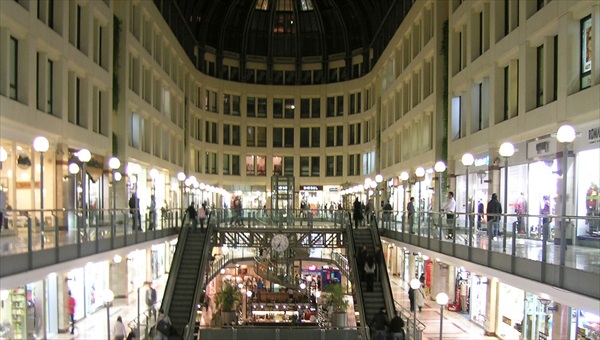 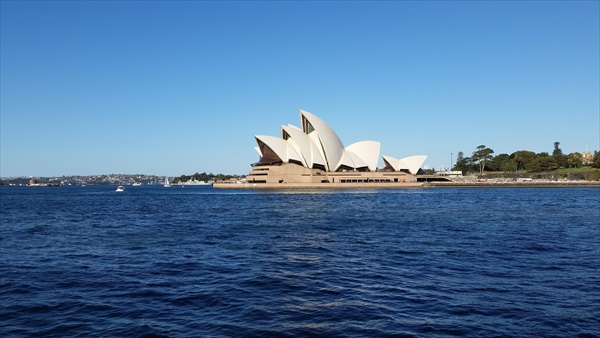 What’s next?
Limestone Networks plans to incorporate LSN CDN into its hosting reseller plan which currently allows companies to offer dedicated and cloud servers to their customers - white-labeled.

Our goal is to bring a piece of these locations to you, at the click of a button. Did we overlook an interesting fact about one of our CDN locations? Let us know!

It keeps happening all too often with the “big box brands” – unplanned server...

The Benefits of Private Cloud - When Protection and Privacy Matter Most

You worked hard to build your business up to what it is today and you’re beginning...